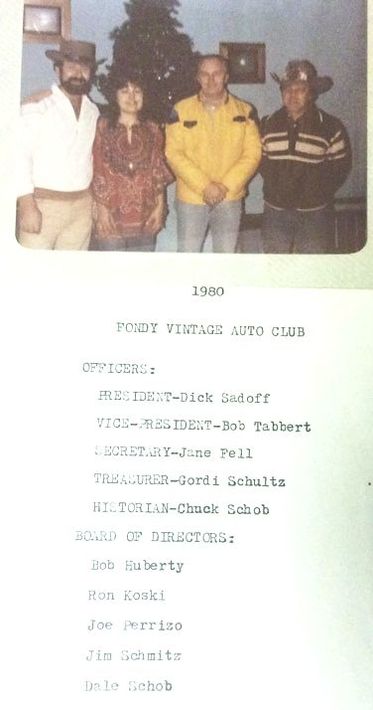 How the club got started
Our club was started by a group of people who all had  basically the same goal in mind,  to start a car club in Fond du Lac.
In the late 70's, Bob Tabbert the owner of an old car, had spoken to a number of local people who had old cars and discovered a  common interest in activities that involved their cars. Bob organized a Kettle Moraine Tour, that included going to Cedarburg WI to see the covered bridge.  Participants that day 10/14/1979 were Jim Klapperich, Harry & Lori Reinhold, Bob & Lila Alexander,
Richard & Mary Sadoff, Doug & Jane Fell, Bill & Patti Kuehn, Jim Schmitz, Chuck & Bev Cutler, Gordy & Arlene Schultz, Chuck & Ann Schob, Bob Huberty, Ron Cohen, Bill Giebink, Ron & Jeanette Koski, Joe & Sandy Dixon.

During the tour, plans & ideas were exchanged about forming what became Fondy Vintage Auto Club.
It was the thought of all concerned that our city should and could sustain a club for car people like ourselves.
On January 8, 1980 the club held it's first official meeting at Service Motors Ford  showroom in Fond du Lac.
Other meeting places included:  Ledgewood Country Club, Sunset shores, Samanthas, Buffalo Bill's, Travelers Inn, The Masonic Center, and our current home The American Legion Hall

The Charter Members that got the club started and guided the club through the early years included      By 1985 the club had grown from 31 family  memberships to 68, and was now involved in many area activities. Members could be involved in The sping swapmeet, spring tour, camp-out, Pre-Car show dance, Car show, Picnic, Hayride, Fall Tour, Christmas Party, and sunday afternoon cruise.
In the late 1980's the membership was as high as 80 families. Then for a while membership had dropped to 65 families, but in recent years we have grown to over 100 families!
The Vehicles owned by the members have always been of varying ages and types, including original Antiques, Modified, Street Rods, Custom, Trucks and even Tractors.The members range in age from teenagers, just starting to learn about Old Cars, to those who were teenagers when our Cars were built. With this variety of people and cars, there is a great wealth of Old Car knowledge and youthful energy. ​We welcome new families. 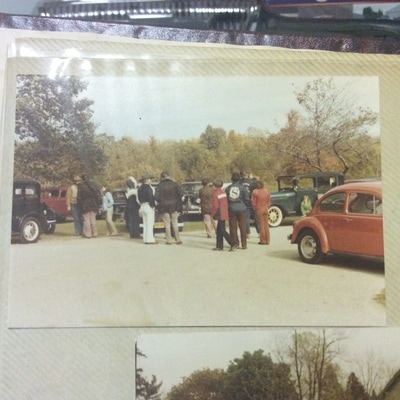 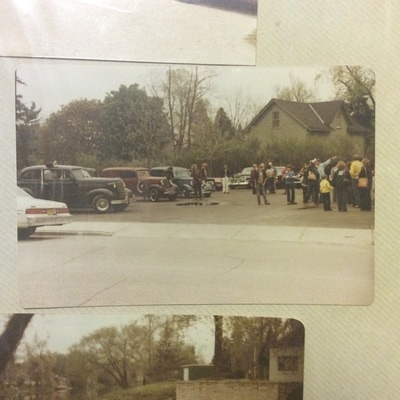 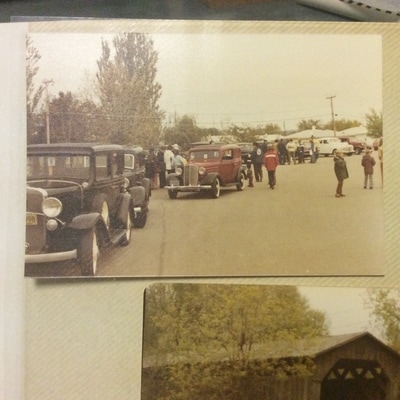 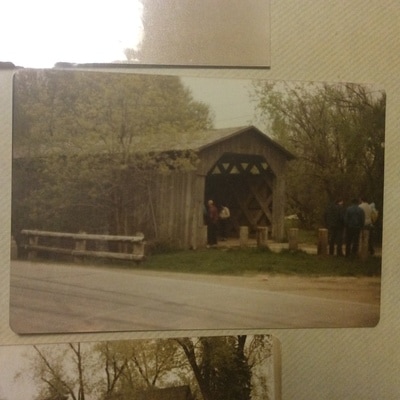 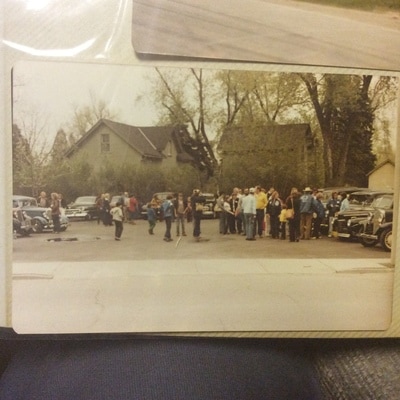 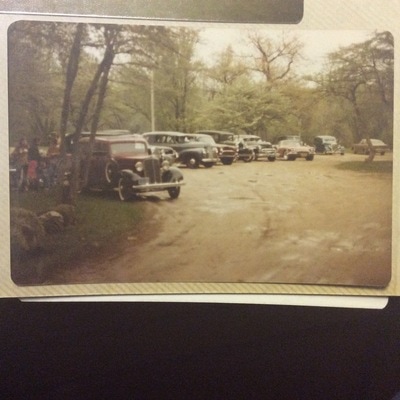 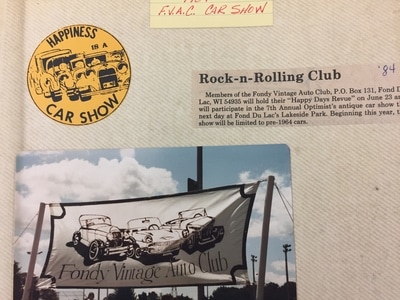 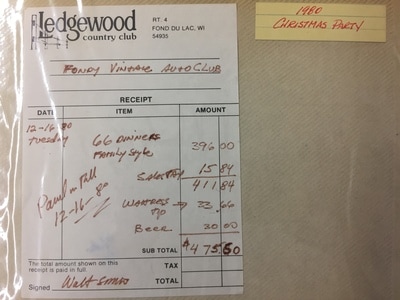 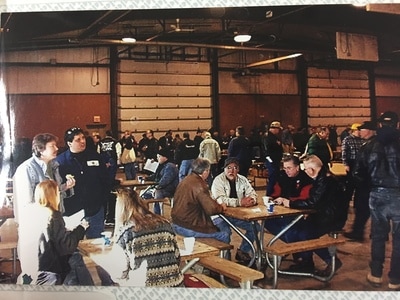 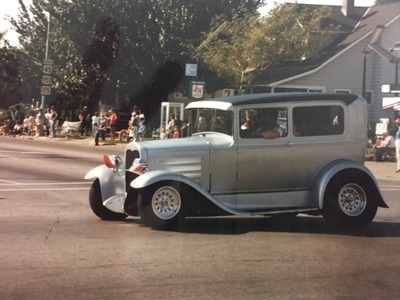 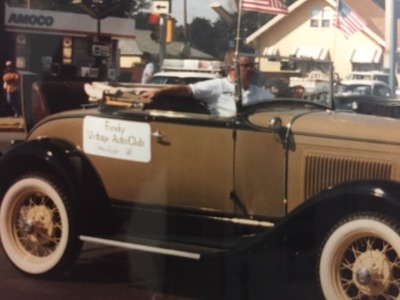 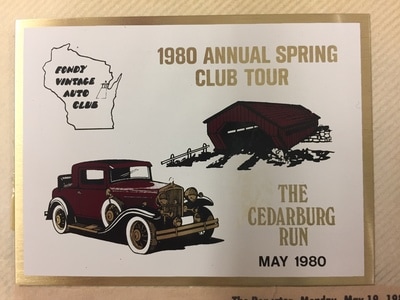 ​ NAME: Fondy Vintage Auto Club
LOCATION: Service Motors
TIME: January 8th, 1980 at 7 PM
LENGTH OF MEETING: 1 hr. 40 min.
The meeting was called to order by Dick Sadoff. A copy of the by-laws ( which was prepared by a specially appointed committee )
were read. by Dick Sadoff. Bob Huberty made a motion that the by- laws be accepted , Joe Perrio seconded the motion. Motion carried.

Possible names for our club were submitted by members. After some discussion members agreed upon FONDY VINTAGE AUTO CLUB as our official club name. A discussion was opened concerning club dues. Chuck Schob made a motion that we ask for $12.00 a year per familyBill Kuehn seconded the motion. It carried. Chuck Schob was appointed as Club Historian by Preident, Dick Sadoff.The President asked for volunteers to check on possible locations available for future meetings. Bob Winter volunteered for that duty. President Dick Sadoff volunteered to get information on a possible family outing at Road America sometime during the up comming summer. It was brought to our attention by Vice-President, Bob Tabbert that the 1980 Fond du Lac Optimist Car Show will be held on June 29th at Lakeside Park.
Ron Cohen made a motion that the meeting be adjourned , Bill Kuehn seconded same, motion carried. meeting was adjourned. 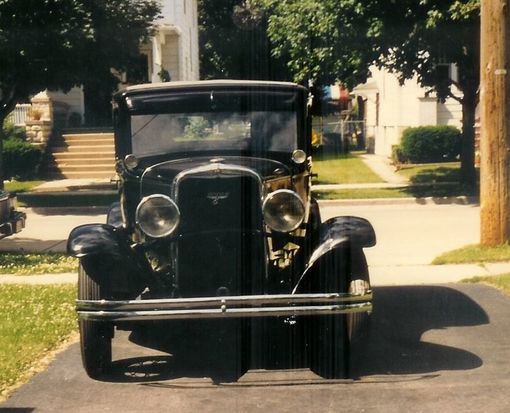 Some of our Pas​t Events and Trips 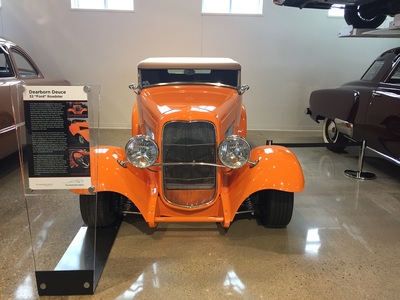 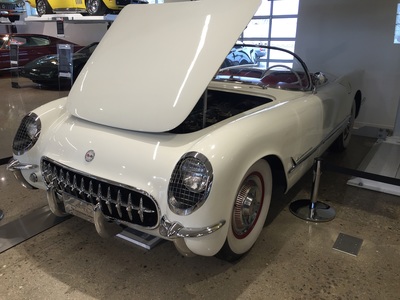 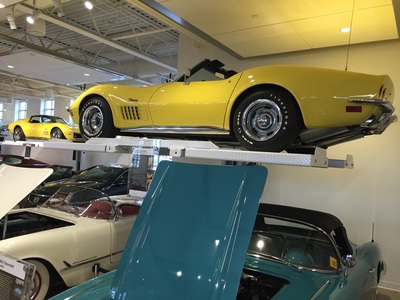 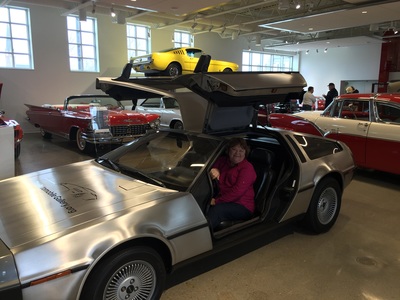 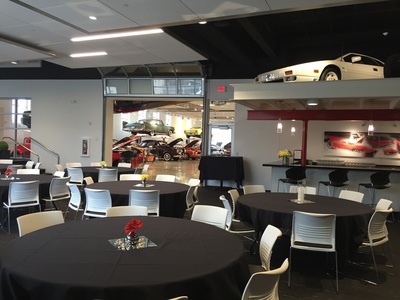 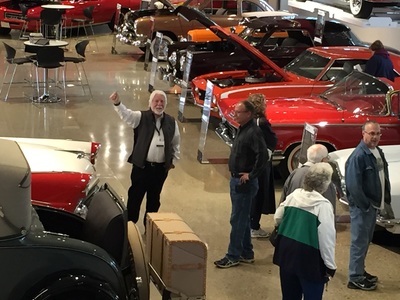 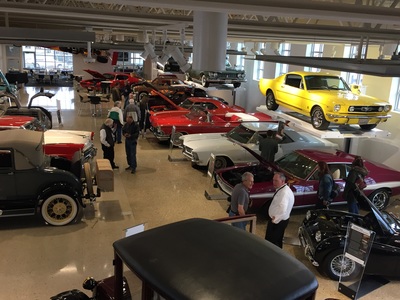